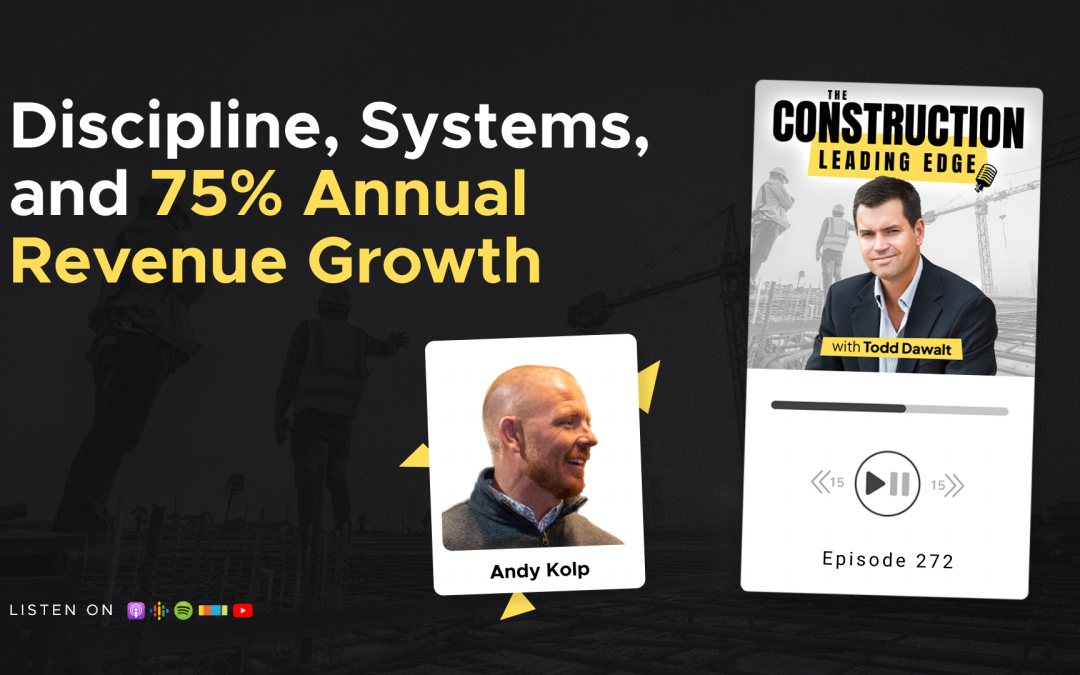 What is the secret formula to growing a business? What should a construction business owner have to lead a successful company?

There’s really no secret formula, but our guest for today, Andy Kolp of Epic Building Company, did take his “steady” remodeling company to new success in its 14th year after he signed up with us.

Let’s find out what he did to achieve new milestones for his business and the journey that made him what he is today.

Andy Kolp grew up in a construction family. His grandfather was a plumber, while his dad was a builder who moved into commercial construction.

At an early age, he already knew what he wanted in life.

So he took up construction management in college and landed a job at a production builder company. Andy considered it his stepping stone to learning the ropes of the business before he ventured on his own.

During his stay at that production builder business, he picked up valuable habits that eventually helped him establish his own construction business.

1. The importance of the checks and balances process – making sure that things were completed correctly.

2. The importance of communication with clients.

3. How to build relationships with trade partners.

4. And above all, the importance of routine.

Andy considered these things as the building blocks for his company’s success.

The Power of Discipline and Mental Toughness

Even if his company was doing okay, Andy was struggling personally with his weight.

So, he decided to finally work on that by joining the popular 75 Hard Challenge.

He started slowly by changing his routine and disciplining himself to stick to that new routine.

Unexpectedly, this physical change somehow boosted his mental confidence; boy, it was a game-changer for him.

Joining the 75 Hard Challenge developed his mental toughness and the importance of preparing and planning his day.

It may just be putting on a checklist to some, but it taught him the power of discipline to do the hard things.

And as a business owner, it’s a huuuge thing.

Mental toughness is one of the most important things an entrepreneur must possess.

As you probably all know, running a business isn’t a walk in the park. You fall over on your face several times. And mental toughness helps business owners to get back up and keep going.

Your mind is just like any other muscle in your body. You have to exercise it, or you lose it.

Andy’s weight loss journey has a snowball effect on his business. It was like a big epiphany!

For 14 years, Andy has considered his business as doing “okay.” He was making a comfortable living – with one employee on his payroll.

But he later realized that he was stuck and thought he had a job instead of a business. Andy thought he was spending his time in the wrong areas, doing the wrong things.

Yes, he had enough to pay the bills, but he wasn’t moving the goalposts.

So, he went to a conference, and Andy and I met there. He signed up with Construction Leading Edge. And the rest is history!

From working in his business, Andy is working ON his business now along with his other five employees.

He’s now looking at a 75-80% increase in sales revenue from last year. And as for next year, it seems like he’s not slowing down anytime soon.

With opportunities already in their pipeline for 2023, he’s seeing at least a 100% increase from what they’re making this year.

Seeing all these numbers, Andy feels like he’s in a whole different place than he was a year ago.

Listen or watch the full interview with Andy HERE and learn the changes and systems he had made to get to where he is now.

– FREE online training workshop: Get Out of Your Construction Business: How to Make it Run Without You here

– Learn how to recession-proof your business here

– Work with our team to systematize your business here

Follow us on your favorite podcasting platform so you never miss an episode!

Episode 271: Why Every Construction Business Owner Needs a Virtual Assistant 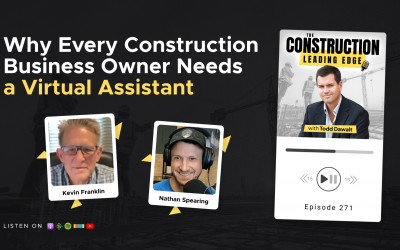 Episode 271: Why Every Construction Business Owner Needs a Virtual Assistant 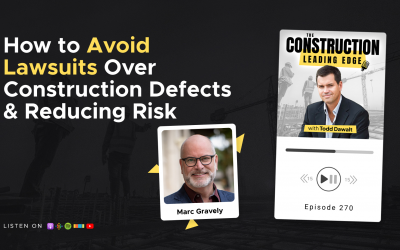 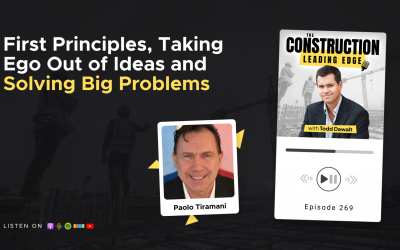